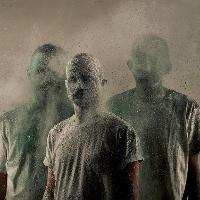 This event has already happened!
This event occurred in March 2020. If you're looking for a upcoming event, try the links below:
View more events.
Tweet

Teeth of the Sea

From the basements of East London,Teeth Of The Sea have forged forward intrepidly over twelve years, four albums and two EPs to become heralded as the UK's most adventurous and unclassifiable outfit in the realm of the psychedelic. As inspired by virulent garage-driven noise as austere avant-garde experimentation and driven by soundtrack atmospherics, jazz exploration and electronic dissonance alike, they've outgrown their original influences (Butthole Surfers, Eno, Goblin, Aphex Twin, Throbbing Gristle) to forge a sound both richly celestial and acidically synapse-scorching.

It's a journey that's taken them to European festivals like Roadburn, Milhoes De Festa, Eindhoven Psych Lab and Incubate, seen them perform specially curated live soundtrack work in Romania, Cork and CERN, and led them to devastate UK events like Supersonic, Supernormal, Latitude, Bestival and Green Man - all the while forging forward heedlessly into chaos and fresh discovery anew. With their fifth album “Wraith” released by Rocket Recordings in early 2019, Teeth Of The Sea continued to blaze forth with enlightenment and irreverence to the fore. Who knows where they'll arrive, but be prepared to brace yourself and bear

The twenty-first century acceleration of culture is such that the mundane everyday increasingly seems to be spinning out of control. Amidst a warp and distortion of reality whereby alienating modes of contact interweave with intimidating power structures. Inhabiting the city thus quickly becomes no less than a constant battle for both time and space.

This is the landscape intrepidly explored on ‘Arrow’ - the London-based duo Gum Takes Tooth’s third album and first for Rocket Recordings. Searing and visceral yet suffused by melancholy and elegiac atmosphere, it’s also no less than a manifestation of the subconscious of the band themselves.

“I was experiencing a very difficult few years, as was most of the rest of the world - filled with contradictory contrasts of uncertainty, moments of cavernous bleakness shot through with searing revelations, ecstatic truths and joyous hope” reflects Jussi Brighmore of the band. “Basically, becoming a dad in these times, thinking of the present and the future that it’s aiming to construct, has brought all these up, intensely magnified and amplified.”

Forming in 2009, the duo of Brightmore and drummer Tom Fug quickly established a unique approach whereby drum-triggered electronics were manipulated to achieve a dynamic, rhythmically driven and flagrantly unclassifiable fury that flirted with both speaker-ripping psych-rock pyrotechnics and synapse-shredding acid house deliverance whilst stubbornly avoiding any of the trappings or clichés of either. 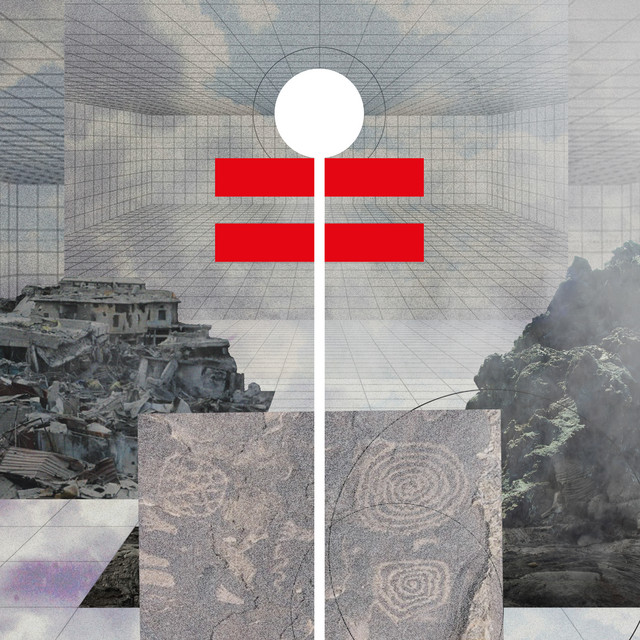 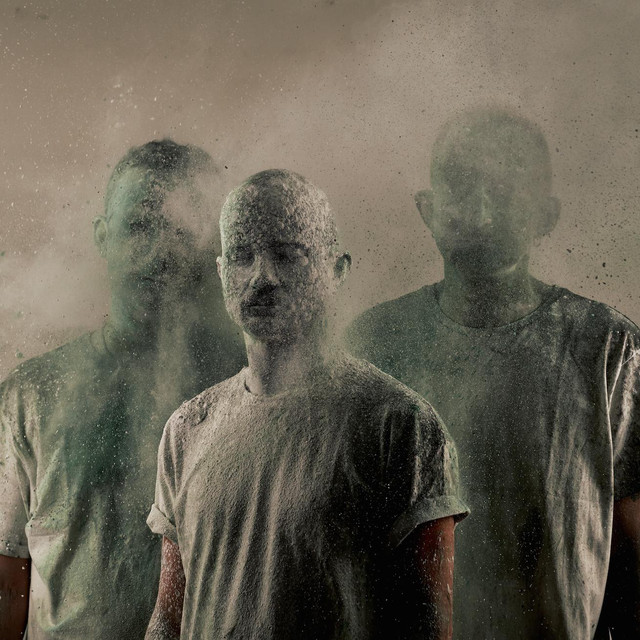 Teeth Of The Sea