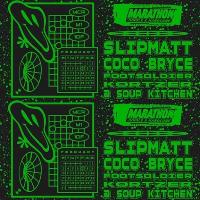 This event has already happened!
This event occurred in February 2020. If you're looking for a upcoming event, try the links below:
View more events.
Tweet

Following the incredible scenes of November’s LL 5th Anniversary rave in Manchester, our Jungle/Hardcore Marathon series is back for its fourth edition, and its first of this decade. We’ve got a killer line-up for you on Feb 7th which once again brings together legends of the scene with some of the finest new artists. Expect jungle, expect hardcore, expect a serious rave!

A true pioneer - over the past 30 years, DJ Slipmatt has been a pivotal name throughout the history of the UK's rave scene. Having played at Fantazia, Dreamscape, Helter Skelter and countless other milestone events, Slipmatt massively helped to sculpt and develop underground music into what we know and love today.

Best known for being one half of SL2 alongside DJ Lime, this mighty duo released countless Breakbeat and Dance hits throughout the early 90s as well as starting up Raw FM. They later went on to found the legendary Awesome Records which boasts releases from some of the biggest names in the history of Jungle and Hardcore.

We can’t think of a better name to continue the Marathon in fine style. Hyped is an understatement!

Coco Bryce is without a doubt one of the most anticipated DJs we have had the pleasure of booking thus far. ‘Coco Bryce’ is just one of several aliases adopted by Dutch DJ, ‘Myor Massiv’ label boss, and producer, Yoel Bego. He also produces under Chavinski, Light Club, Ill Behaviour, DJ Y, and many more. Although his style is pushing the sounds of new wave jungle and hardcore into the 2020s, he is definitely not new to the game, with productions dating all the way back to the 90s.

The releases under his Coco Bryce alias have solidified him as a pillar of the new school jungle and hardcore revolution - he’s really one of the artists we have to thank for the genre’s incredible current evolutions!

It’s never happened at a Loose Lips event before…two of our residents coming together for a kiss, a fight, and some serious selections! 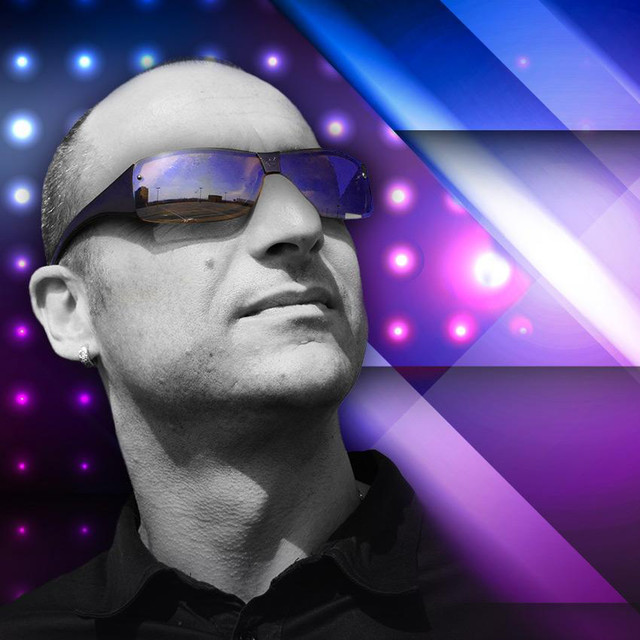 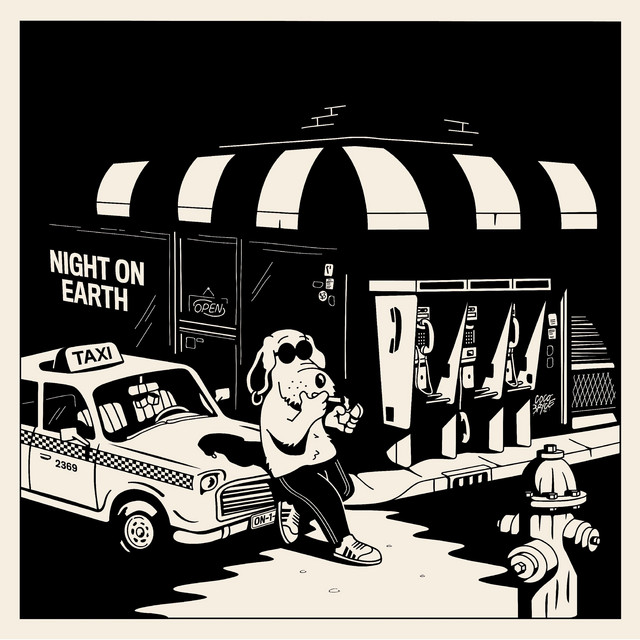