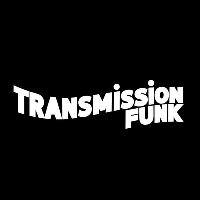 Austrian-based DJ and producer, DEMUJA brings Soul to the world of Deep Disco & Raw House.
Shirking the multi-discipline cliches attached to so many contemporary house heads, Austrian DJ and Producer, DEMUJA started his journey into music production and DJing long ago inside the vibrant depths of B-Boy culture.
Coming from Salzburg (home of Mozart) DEMUJA’s history in Breakdance and playing as a Drummer from an early age, informed every twist and break in the Austrian Beat-Makers arsenal. Also influenced by visionaries such as Kerri Chandler, MCDE and Glenn Underground, the Austrian house wizard soon carved a solid name for himself inside the world of Raw House with an unmistakable sonic range flirting between smooth and feel good melodic vibes to heavy kick drum workouts and laid back space funk.. And always represented with a touch of SOUL!
With a history of playing as far afield as Tokyo to Tunisia, Mexico to Melbourne, New York or the Netherlands, (including a showing at the influential Red Bull Music Academy Bass Camp) and with classic cuts on labels including Freerange Records, Toy Tonics, Food Music, Traxx Underground, Madhouse, Nervous, Let’s Play House and Shall Not Fade, in addition to his ever popular and often sold-out release on the self run MUJA imprint.
__________________________________________________________________
Thursday 12th March
Soup Kitchen
11pm - 3am 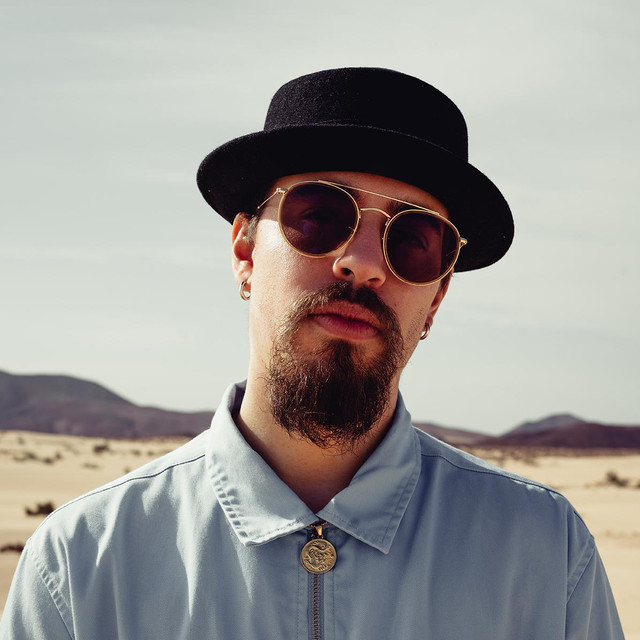