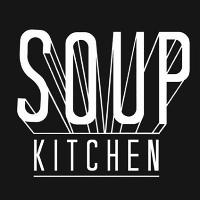 Lineup and Details for Clock Opera

TICKETS ON SALE 10AM 13TH JANUARY

Clock Opera head to Manchester in support of their new release 'Be Somebody Else'.

“One of the indisputable masterpieces of British pop...rare sonic ambition and scope” - The Sunday Times

“I’ve seen the future and it looks just like today, with all the failures and the waiting cut away” sings Guy Connelly, Clock Opera’s frontman.

A mosaic of staccato synths, distorted bass clarinets and blissed ambient textures, Clock Opera’s energetic new single ‘Be Somebody Else’ delves into the schizophrenic distance between self-acceptance and the hyped-up versions we present online.

'I saw you living half a life when I thought you were living two. You’re at the mercy of what you think I think of you. You’ve got to be somebody else.'

Clock Opera rose to prominence in 2012 with their debut ‘Ways To Forget’, together with a raft of

well-loved remixes for Everything Everything, Christine & The Queens, Metronomy, Blood Orange,

Charlotte Gainsbourg, Marina & The Diamonds amongst many others.

We know that sometimes you can't make it to a show you've got tickets for. If you would like to pass on your tickets for a sold out show to someone else, we recommend listing them via Twickets, an ethical and secure face value fan-to-fan ticket exchange.

If you are looking for tickets to a sold out show, we strongly advise you DO NOT PURCHASE from people you don't know online - particularly those advertising spares on Facebook, due to a sharp rise in scammers and touts. 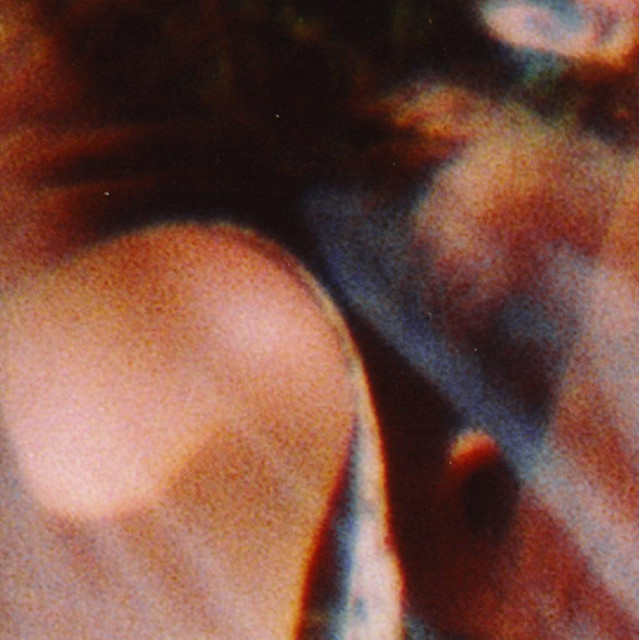